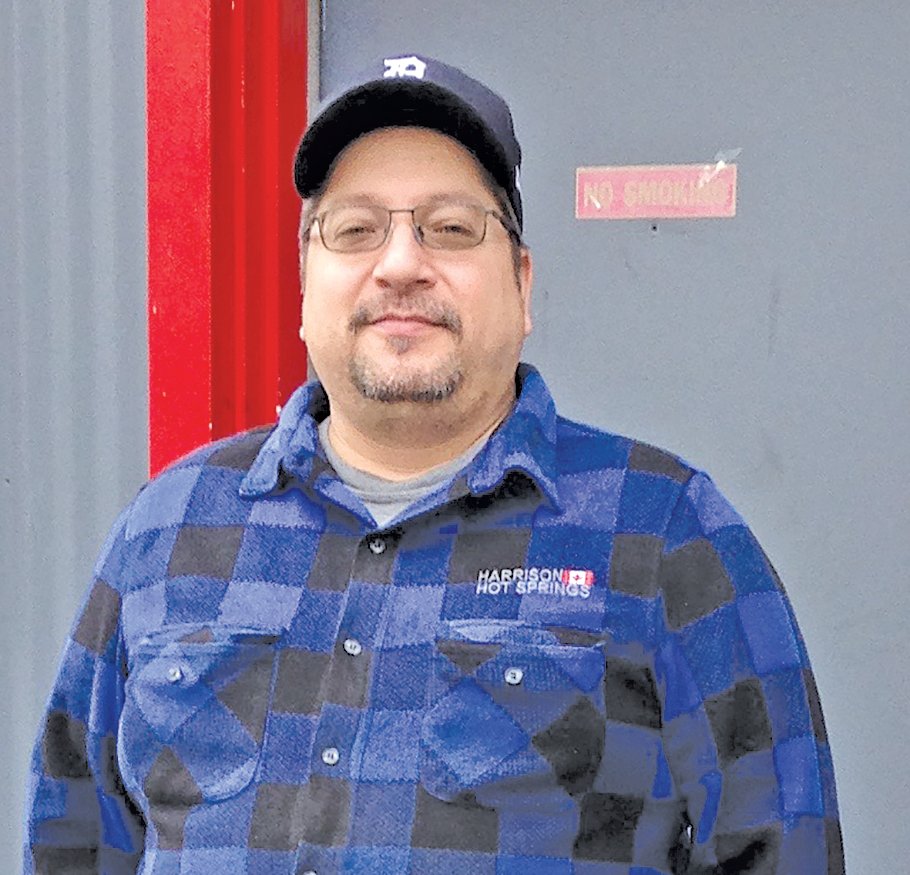 Dennis Auto Repair is no more. The business, started by longtime owner Dennis Heimbecker who sold it in 2018, has once again changed hands. It was bought by Peter Fowler last May who changed the business name to Erickson Brothers Garage. The auto repair facility was used during the summer mostly for detailing cars while the search for a licensed and certified mechanic took place. Fortunately, Gabe Meszaros, a dual citizen living in Surrey, saw the ad and was hired in September. Meszaros says that cars are his passion and appears to have been very well received by the town. “I don’t consider it work because I enjoy what I am doing, and that reflects in the customer feedback I am receiving,” he said.

Meszaros grew up in metro Detroit and has been a mechanic his entire adult life. His father owned a hot rod shop and the knowledge he gained there, combined with the technical courses he took in high school, allowed him to pass the mechanical certificate test right after graduation. He subsequently joined the U.S. Navy and became an airplane mechanic. His military training has made him a meticulous mechanic. “If you have a bad day as an aircraft mechanic, people die. If you mess up on a car, it usually just stops, and you pull off to the side of the road. Working on cars is a little less pressure, but I am a little more thorough than most people. The U.S. Navy had a very thorough training program,” Meszaros said.

The facility can provide most automotive services. Oil changes, tune-ups, and tire repairs comprise most of the work done but Meszaros can also swap out an engine or transmission.

He also provides extra services such as house calls, rides home for customers after dropping off the car, roadside service, and will eventually offer towing. Local businesses including the marina, the post office, transfer station, and the fire districts have used the garage.