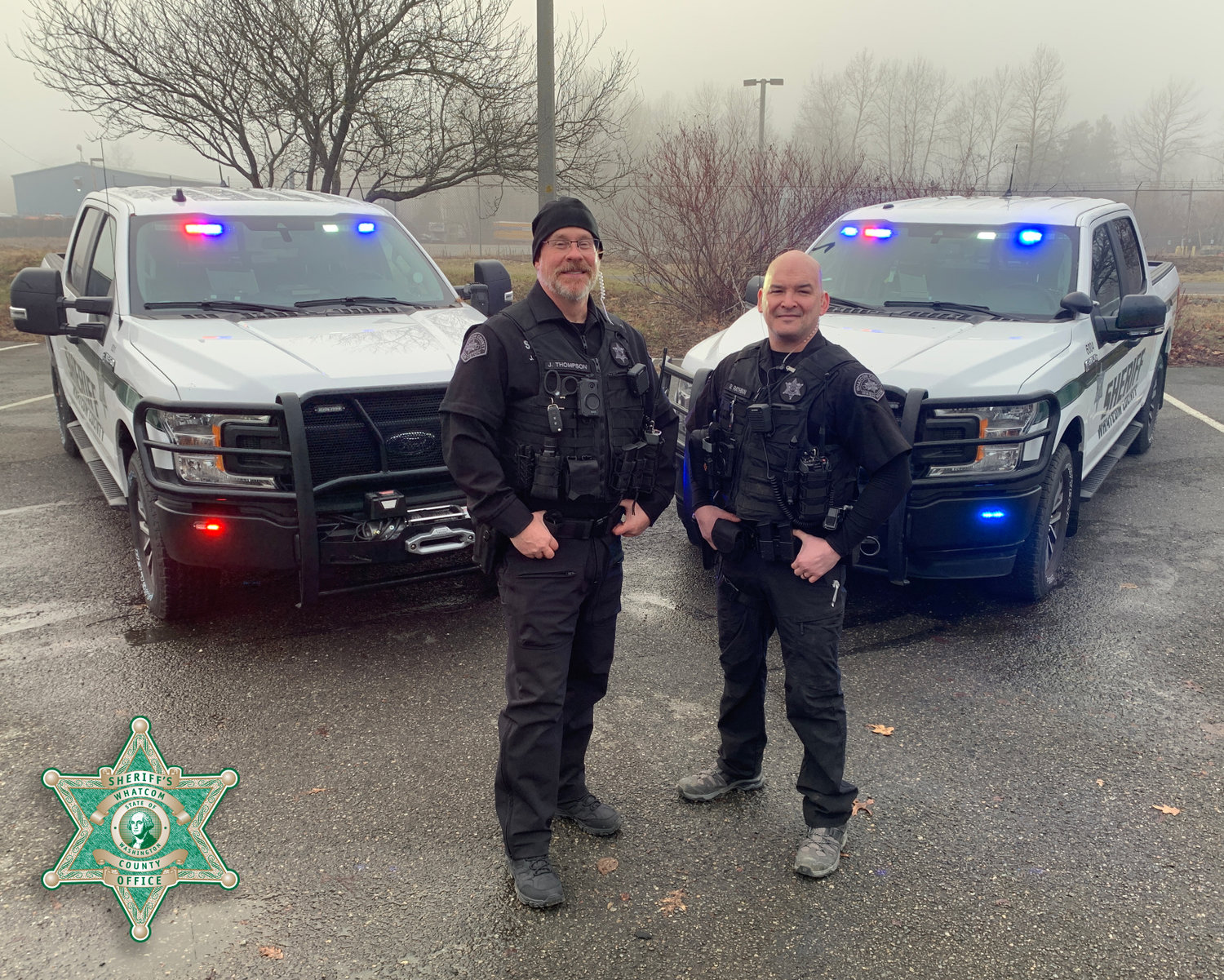 Two Whatcom County Sheriff’s Office (WCSO) deputies who were shot in their heads in February 2022 have been cleared to return to work, WCSO spokesperson Deb Slater told The Northern Light in an email.

Around 4:20 p.m. February 10, 2022, deputies Ryan Rathbun and Jason Thompson responded to a report of two neighbors shooting at each other from different houses in the 3000 block of Green Valley Drive near Kendall. They arrived and from across the street attempted to talk to Joel Berck Young, 60, who allegedly fired birdshot toward his neighbor. Young, who according to reports appeared intoxicated, waved his 12-gauge shotgun before allegedly firing at both deputies’ heads.

Young is suspected of shooting Thompson in the head. Thompson dropped to the ground, while Rathbun shielded him. Thompson then retreated to cover after he was shot. A neighbor fired a handgun at Young to protect the deputies, while residents pulled the deputies into a neighbor’s garage and performed first aid.

Young peacefully surrendered around 6 p.m. after the WCSO SWAT team surrounded his house.
Since, Rathbun and Thompson have undergone numerous medical procedures and treatments. Slater said they were recently cleared to return to full active duty. Rathbun returned December 27, 2022, and Thompson is scheduled to return January 9.

Young remains in custody at Skagit County Community Justice Center. He has a jury trial scheduled for 9 a.m. February 13, according to court documents.

WCSO sheriff Bill Elfo said in a December 22 WCSO news release that Rathbun and Thompson not only fought to survive during the attack last February, they battled to recover and return to serving and protecting the community.

“We at the sheriff’s office are eternally grateful to all who made their survival and recovery possible,” Elfo said in the release. “From the armed citizens who helped protect them on the day of the attack; to the fire service and health care professionals who rendered treatment; to the good people of our community who offered prayers, well-wishes, and overwhelming support for our deputies. We can never thank you enough.”

Rathbun started working for WCSO in 2006 as a corrections deputy and moved to a patrol deputy in 2008. He is a member of SWAT and defensive tactics instructor. Thompson has worked for WCSO since December 2008. He serves the foothills area as a patrol deputy and works on WCSO’s crisis negotiation team.

“Both of us are proud and happy to be able to recover and come back to serve Whatcom County,” said Thompson, on behalf of himself and Rathbun.