How to avoid respiratory illness 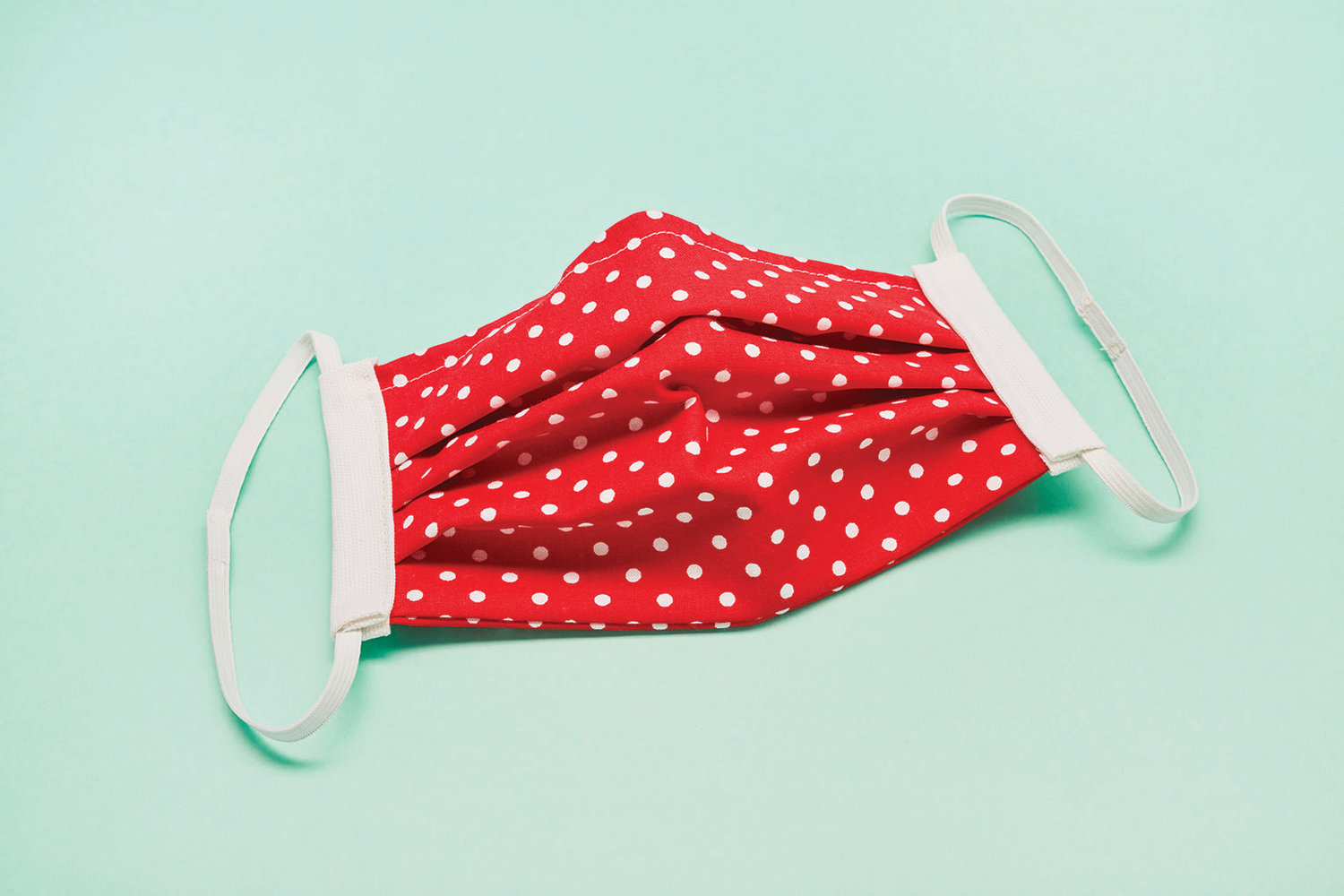 Despite very high rates of respiratory illnesses in Whatcom County, there are still things people can do to reduce their risk of contracting disease, according to SuperTrack’s Dr. Sean Bozorgzadeh, operator of the health clinic on Benson Road.

Bozorgzadeh discussed how influenza-like illness (ILA) is affecting the people of Point Roberts during the provider’s report at the hospital district’s meeting on December 14. He said influenza activity in the state of Washington is rated as very high, but “the strains that were included in this year’s flu vaccine are matching pretty well.”

According to the CDC, this year there is still a larger than average percentage of hospital visits with a chief complaint of influenza-like illness. The CDC estimates that, so far this season, there have been at least 15 million cases of illness, 150,000 hospitalizations and 9,300 deaths from flu, the highest since 2010-2011.

Dr. Bozorgzadeh attributed most adult deaths are due to immune-compromised conditions. Washington is also seeing a lot of cases of respiratory syncytial virus (RSV), which affects some adults but mostly children. Although most children do quite well with RSV, this year there has been an unusually high number of children requiring hospitalization and even ICU care.

In order to protect yourself and others, Dr. Bozorgzadeh had a few words of advice. “You should practice good handwashing techniques. Wear a mask when traveling. Take Vitamin D and Vitamin C to help boost your immunity,” he said.