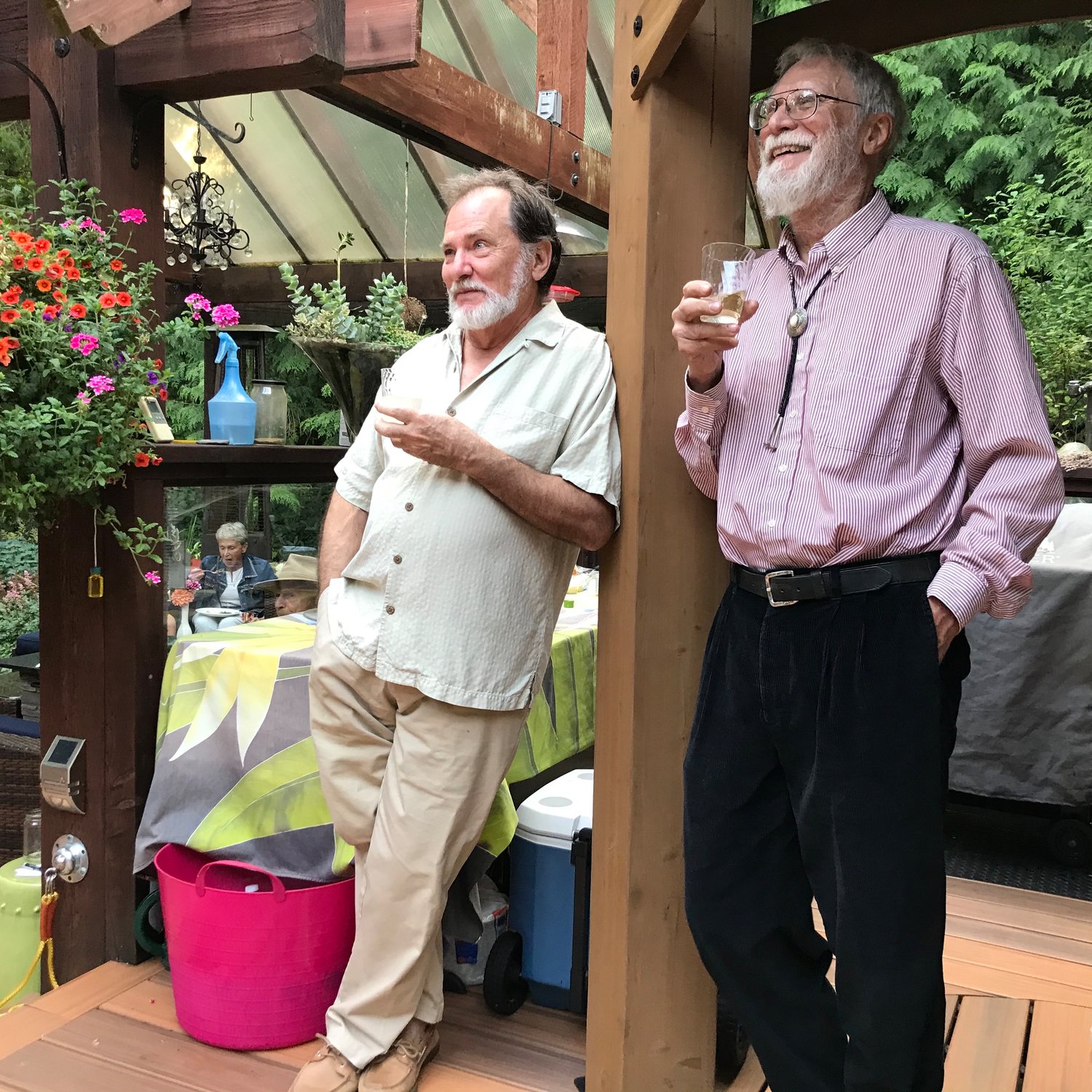 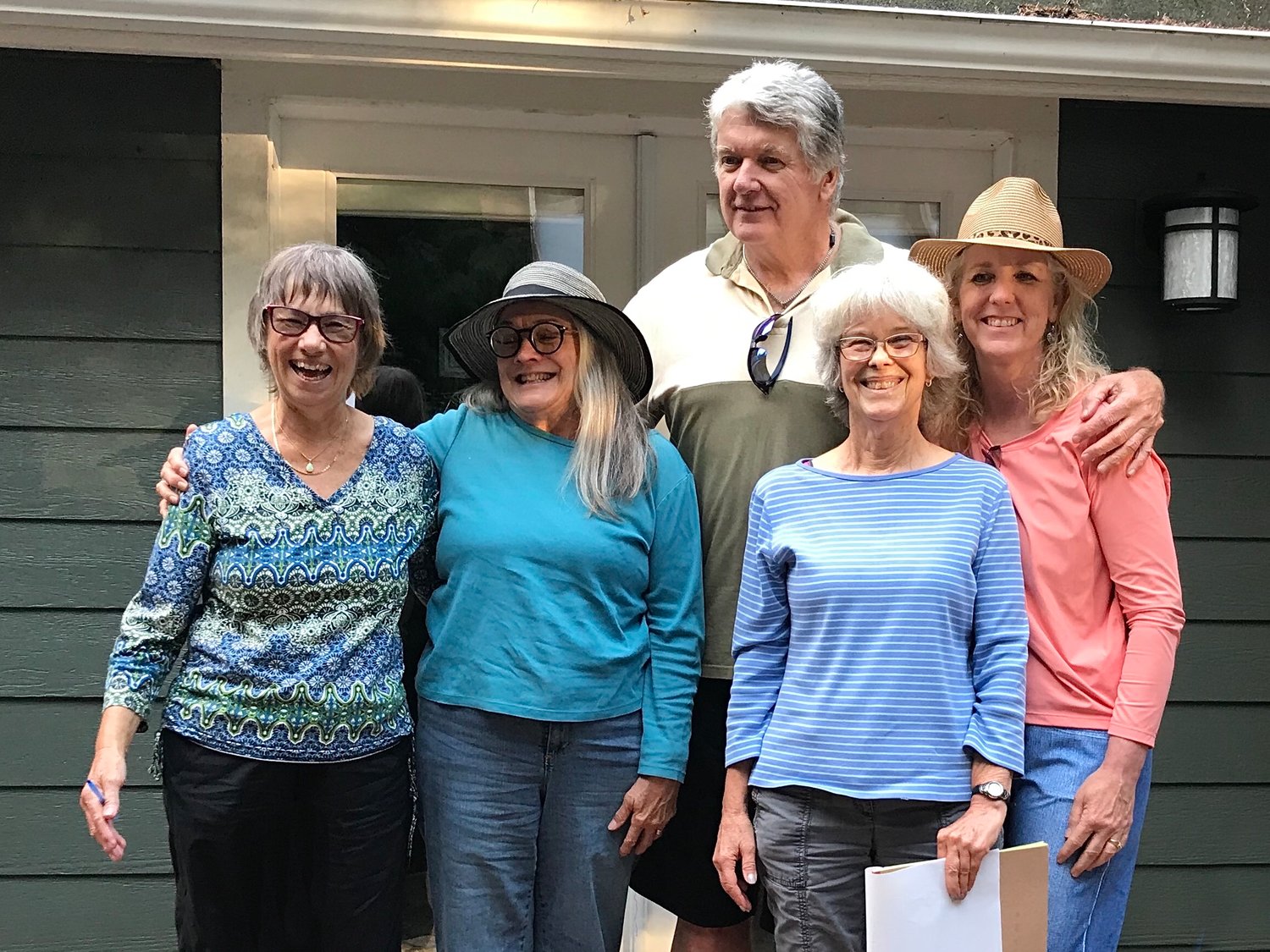 Once again, it’s the time of year when my sister asks me if I have started my fall garden cleanup and how I put my garden to bed. And every year, she is not alone in believing that I still say, “Nothing.” That’s right, I don’t really do fall cleanup.

It’s not completely out of laziness. Current horticultural advice is to cut fall maintenance to the bare minimum in order to mimic natural landscape ecology and encourage a healthy environment.

For example, while leaves and branches should be removed from lawns lest they smother the grass, they should be left undisturbed in other areas just as they would be in nature. There are several reasons for this. First, a layer of leaves and garden litter forms a protective layer for frost-sensitive plants. Second, that layer forms a natural mulch that inhibits the germination of weed seeds. Over the next three seasons, that layer gradually breaks down, and all the carbon and nutriments in it begin to enrich the soil beneath. If you have broken the litter down into smaller pieces (for example, by running it through a chipper or running the lawnmower over it), this process will be sped up. However, this isn’t necessary. The most I ever do is crumble dried large material into smaller bits just using my hands. And by the way, treat this mulch like you would treat commercial organic mulch, keeping it away from your immediate house perimeter and the base of trees and shrubs. As an additional precaution, remove any obviously diseased litter and put it in your landfill bin.

By the time spring rolls around, this natural mulch will have provided a habitat for microbes and small fauna. It’s true that slugs and wood lice will overwinter in the litter, but so do beneficial organisms. We are seeing catastrophic declines in insect and insectivore life, and leaving that litter is one small contribution towards saving the planet as we know it. As a personal bonus, many of these microbes and small fauna are actually helping the litter to break down into a fertilizing mulch, much like what happens in your compost bin.

If you have an older child or can find the curious child in yourself, then bit.ly/3P57jTM has a great tutorial and activity suggestions on leaf-litter fauna. Other denizens of leaf litter include the larvae and pupae of a number of pollinators. Sadly, if you don’t leave the garden debris, these beneficials will die along with the pests like slugs. Your best bet is to let the litter lie.

One thing exempt from the ‘leave it’ program are leaves of plants prone to diseases. For example, peonies are susceptible to Botrytis, a nasty fungus that blights new leaves. After the growing season, cut peonies down to the soil level and remove all fallen leaves, putting everything into your landfill bin and not your compost.

Hellebores are also prone to devasting disease, and should receive the same treatment. Because Hellebores retain green foliage through the winter, this work can be done at any time before the emergence of new leaves. My preference is to leave healthy-looking leaves until the winter months, making sure that the old leaves are off to the landfill before new shoots emerge.

Many roses round out the list of plants to include in fall cleanup. If you have a rose that regularly develops black spot on its leaves, then by all means, prune off and rake up leaves, waving them off to the landfill as well.

The last big garden clean up task is harvesting fruit and vegetables so that they do not sit in the garden and rot – unless you really want to attract raccoons, hornets, and other pests. If you haven’t finished pulling your allium (garlic, shallots, onions), now is the time to do it. Old raspberry canes that have already fruited can be cut back now, but first check to make sure what variety you have and whether it is a variety that should be fall-pruned. Potatoes should be dug up, cleaned and dried before being stored. (Save the small ones for next spring’s seed potatoes!) Other debris can be left in your food garden until spring; although my preference is not to leave a lot of leaves for slugs and their eggs to hide under. Now relax!

Did you know that the next Point Roberts Garden Tour has been deferred until late June 2024, after which it will transition to a leap year event. Since the tour almost always includes the gardens of part-time residents, the Tour Committee wanted to give them two full summers back in their gardens before prepping for the tour.