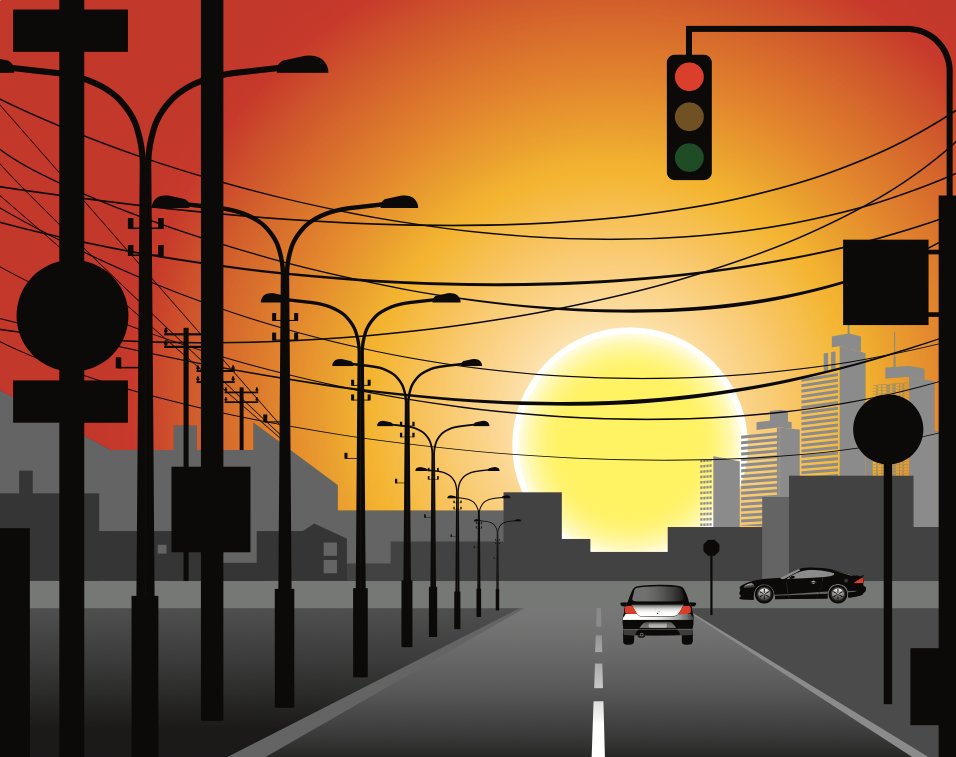 Those droopy cable wires seen all over the Point might soon start looking a little more perky.

Point Roberts assets of the former Delta Cablevision have been sold to RMI Communications (RMIC), a Langley-based contractor that installs fiber optic and copper lines for Telus, Shaw Cable and other telecommunication firms.

Company president Iain Campbell confirmed in an interview with the All Point Bulletin on November 17 that his company was working with another party on a project involving the cable lines but was constrained from discussing it due to a non-disclosure agreement (NDA). He said his company jsut installed infrastructure, it did not act as a service provider.

Asked if the other party was Robert Hillman, he paused and cited the NDA again. Hillman, who hitherto had been pushing a wireless solution, has recently been in conversations with the county executive’s office about lighting up those cablevision lines. Hillman did not respond to a request for comment from the APB before presstime.

An RMIC employee was in Point Roberts to inspect the cables in mid-November and told resident Stephen Fowler that there were plans afoot to utilize existing cable connections to offer 1 Gig internet access at a competitive price.

If true, the Point could see a rapid increase in broadband coverage. Prior to the cable company ceasing service in 2019, the majority of homes were connected to cable. It would be a simple matter to run wire from pole to house in the air to connect those without existing cabling.