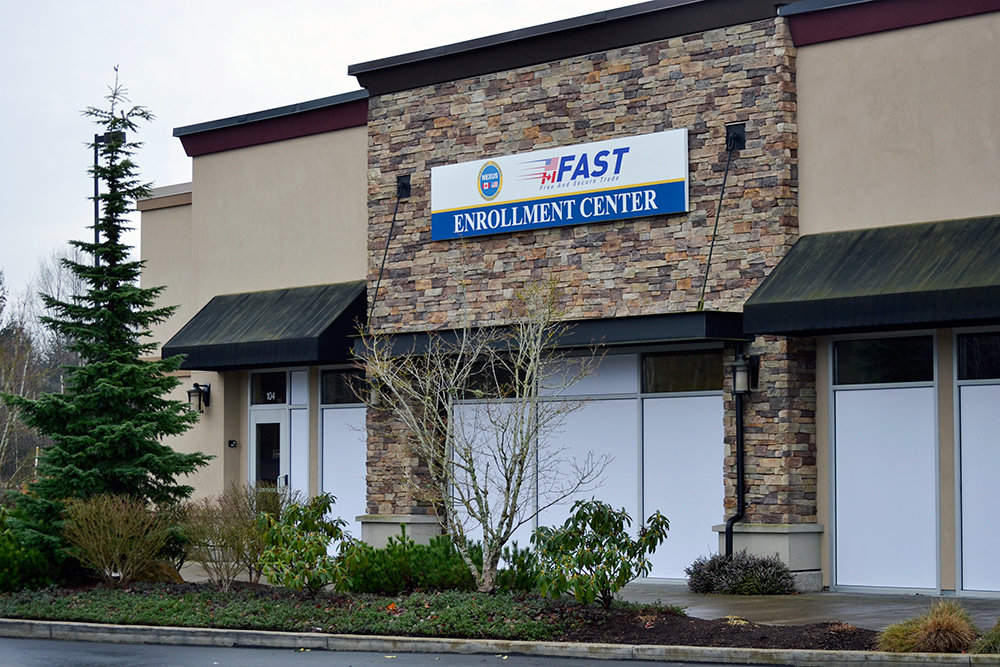 Looking for a NEXUS interview appointment? It might be easier to find a Sasquatch in the woods behind Baker Field.

Thirteen NEXUS  enrollment centers in Canada remain closed even though the U.S. centers have been open since April 19. One reason why is because the U.S. wants officers to bear arms while on duty processing NEXUS applicants, according to CBP spokesperson Rhonda Lawson who was quoted in a July 23 Canadian Press story.

The issue of legal protections for U.S. officers was raised in an April 21 story in the All Point Bulletin in which Canada Border Services Agency (CBSA) senior spokesperson Rebecca Purdy was specifically asked if the issue of carrying weapons while on duty was the reason why the two governments had failed to reach an agreement to re-open the centers. Purdy avoided answering the question and merely replied that “the CBSA and the U.S. CBP are working together to mitigate the impact on members caused by the extended closures of the enrollment centers.”

“It is totally ridiculous to think that U.S. officers need to carry guns while interviewing pre-approved NEXUS applicants,” said local immigration attorney Len Saunders. “It shows an absolute lack of common sense and a complete disregard of the needs of traveling citizens,” he added.

Prior to the shutdown, Canada had 12 processing centers, mostly at international airports. Once an individual has submitted an application and received provisional approval for membership, that person needs to schedule an interview at an  enrollment center. While Canadians are able to be interviewed at an American  enrollment center, the wait for an appointment is a daunting one.

Of the 12 U.S. centers, five of them, including the Blaine/Birch Bay Square office, show no availability. Two centers in Minnesota and one in Michigan show open interview slots in July and August but all three locations are remote ones.

The center in Maine shows an opening in October but the remaining centers have no slots open until 2023. New appointment slots are generally made available on the first Monday of each month and occasionally a cancelation will open up a time for whoever is diligent enough to keep checking the appointment site (bit.ly/3Ov3UP1).

In the meantime, the backlog for appointments has only gotten larger. In April, approximately 270,000 people were waiting for an interview – that figure has now ballooned to just under 342,000. Around 75 percent of NEXUS members are Canadians.

The Global Entry program could be a stop gap measure that is available to Americans, Mexicans and citizens of 13 other nations not including Canada. Global entry members can use NEXUS entry points at land and air locations, mainly in the U.S. although some countries offer expedited entry to members.

According to the CBP website, applicants can get walk-in interview appointments at numerous U.S. and Canadian airports on their arrival. For more information, go to bit.ly/3PSCW3C.