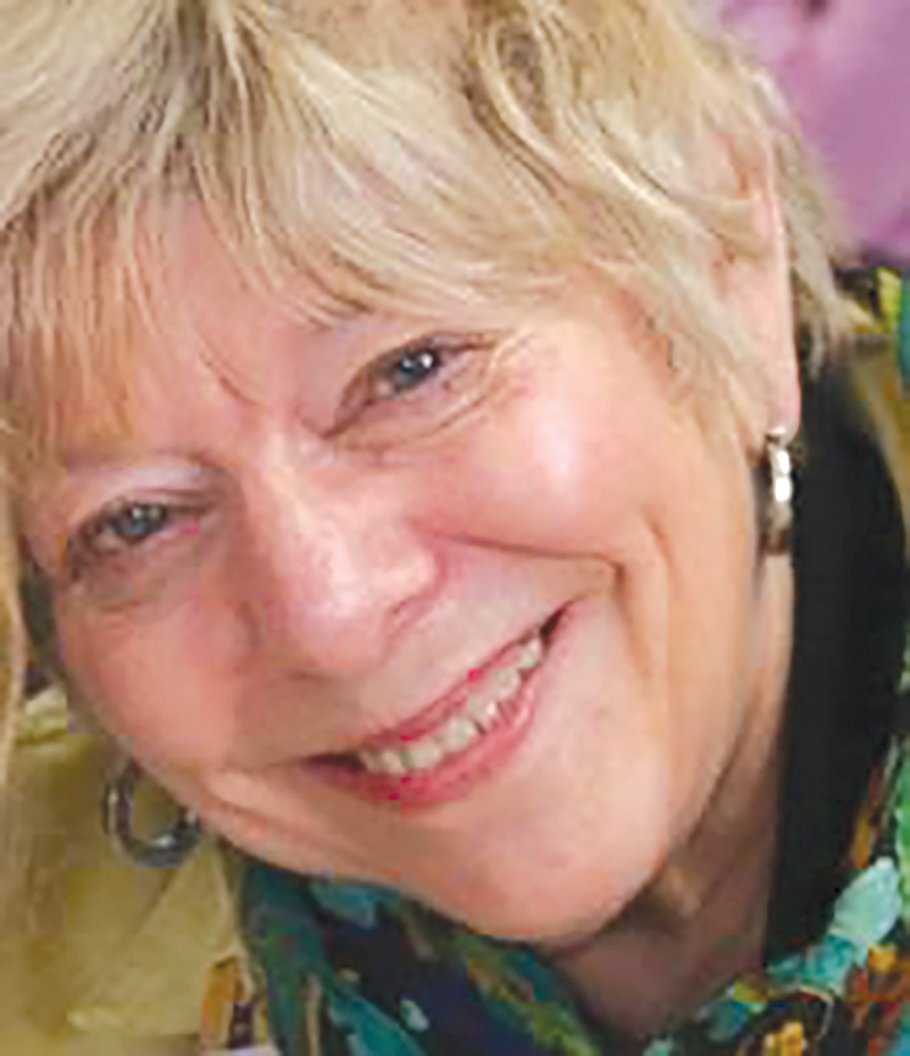 It’s shared with great sadness that Judith (Moira) Mann, passed away in her sleep on June 15.Judith had recently suffered a fractured hip from a fall, but showed great progress in rehabilitation.

She died in her sleep two days before her expected release to go home with her blood pressure contributing as the apparent cause of death. She was described by a visiting friend and nursing staff as having spent her last day in the highest of spirits and found the next morning resting peacefully with a smile on her face.

My words to share who she was and what she was about are immeasurable, and they have been enriched by the love and support of people local and around the world who she knew and the stories they have shared with me of their experiences of her and what she meant to them.