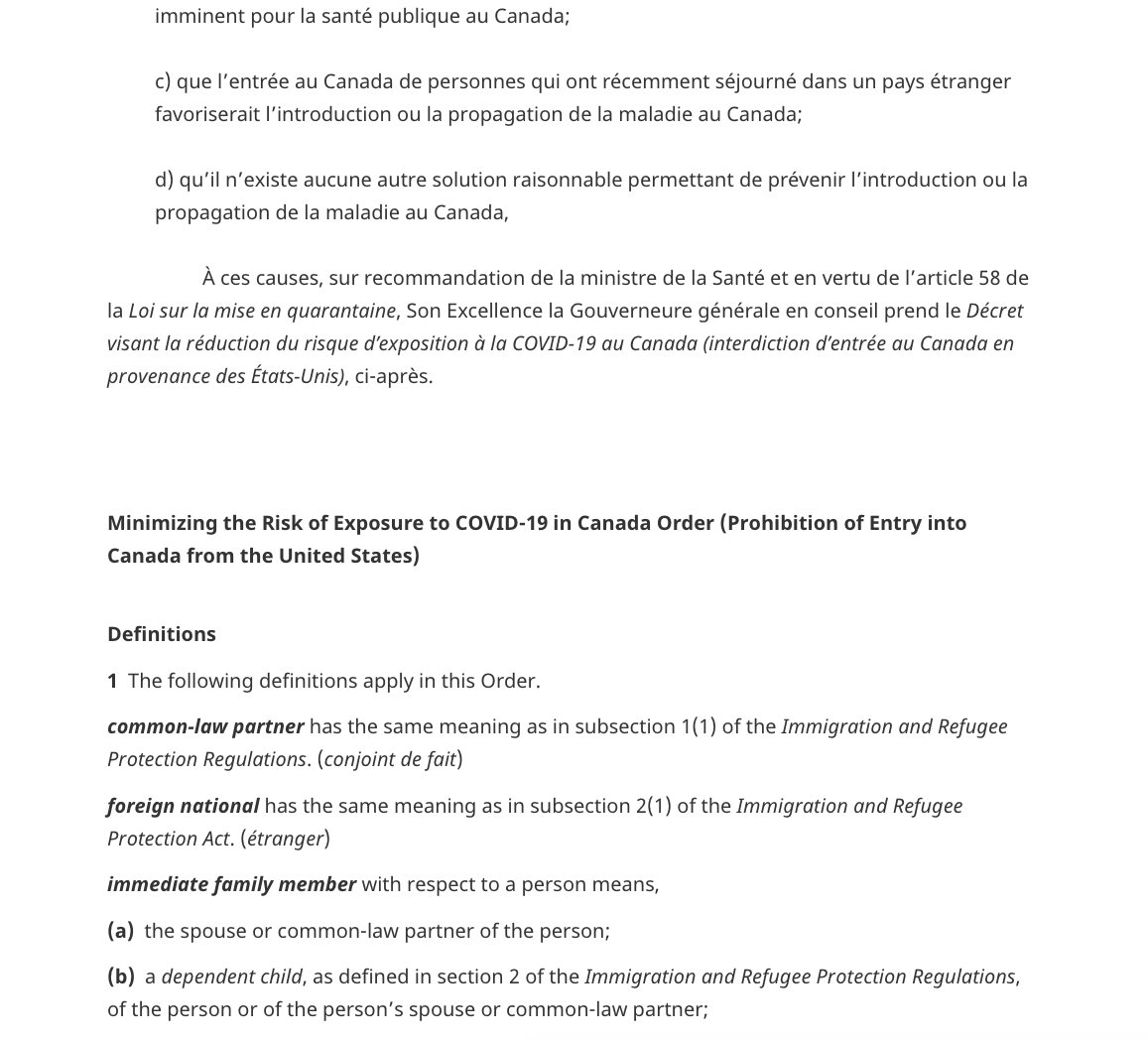 Order in Council 2020-0538.
Courtesy of the Canadian government. 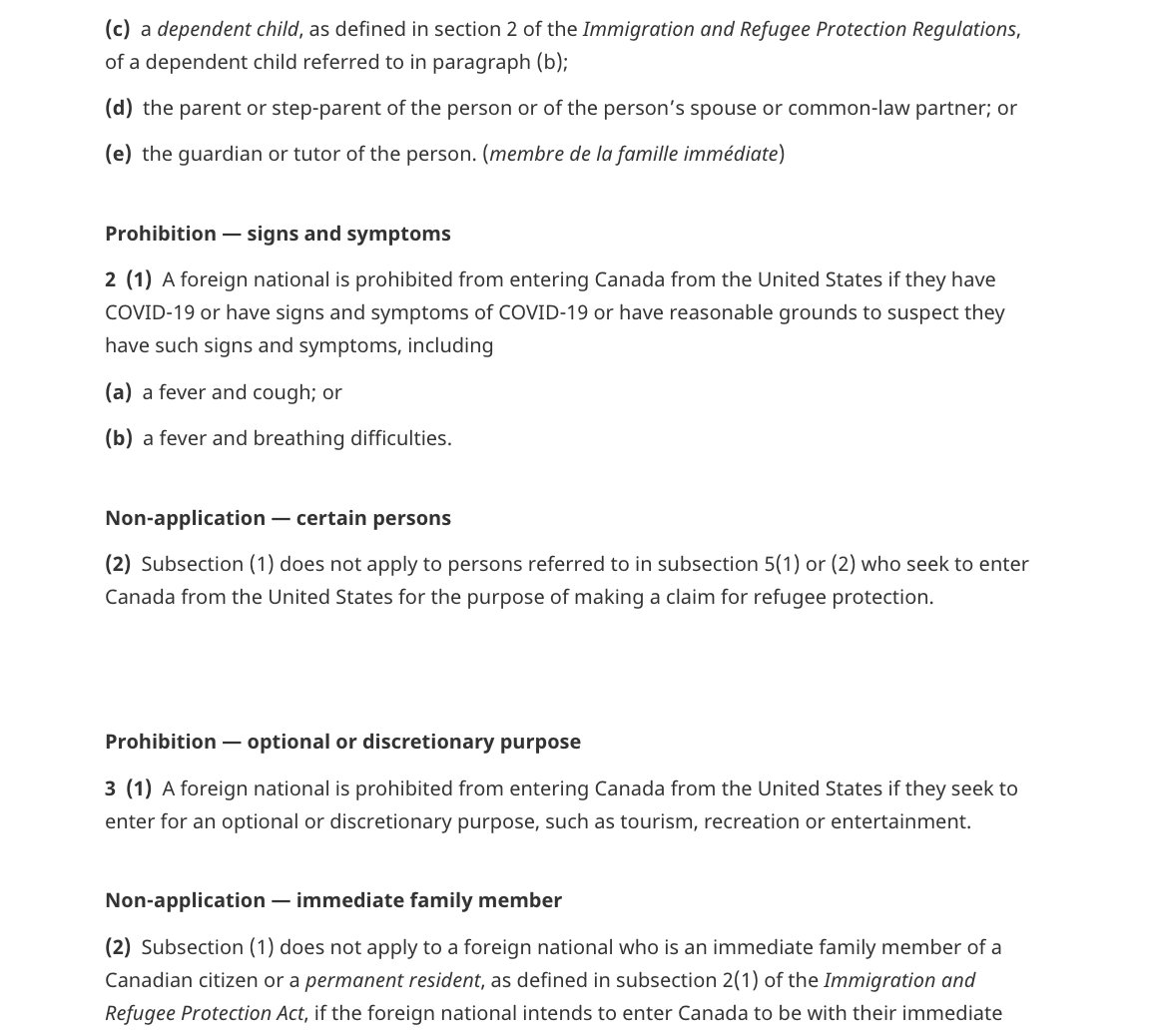 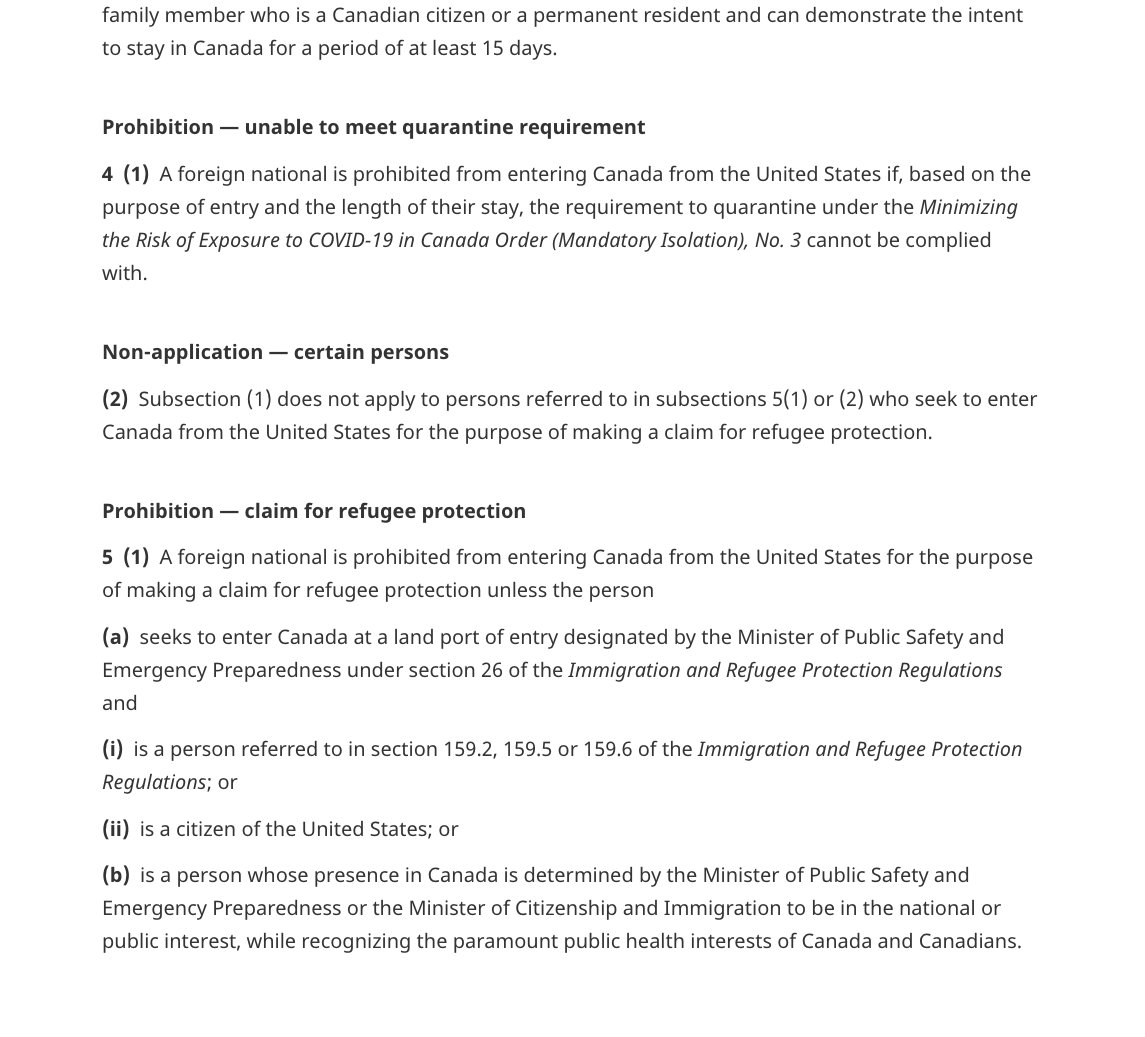 Council in Order 2020-0538.
Courtesy of the Canadian government. 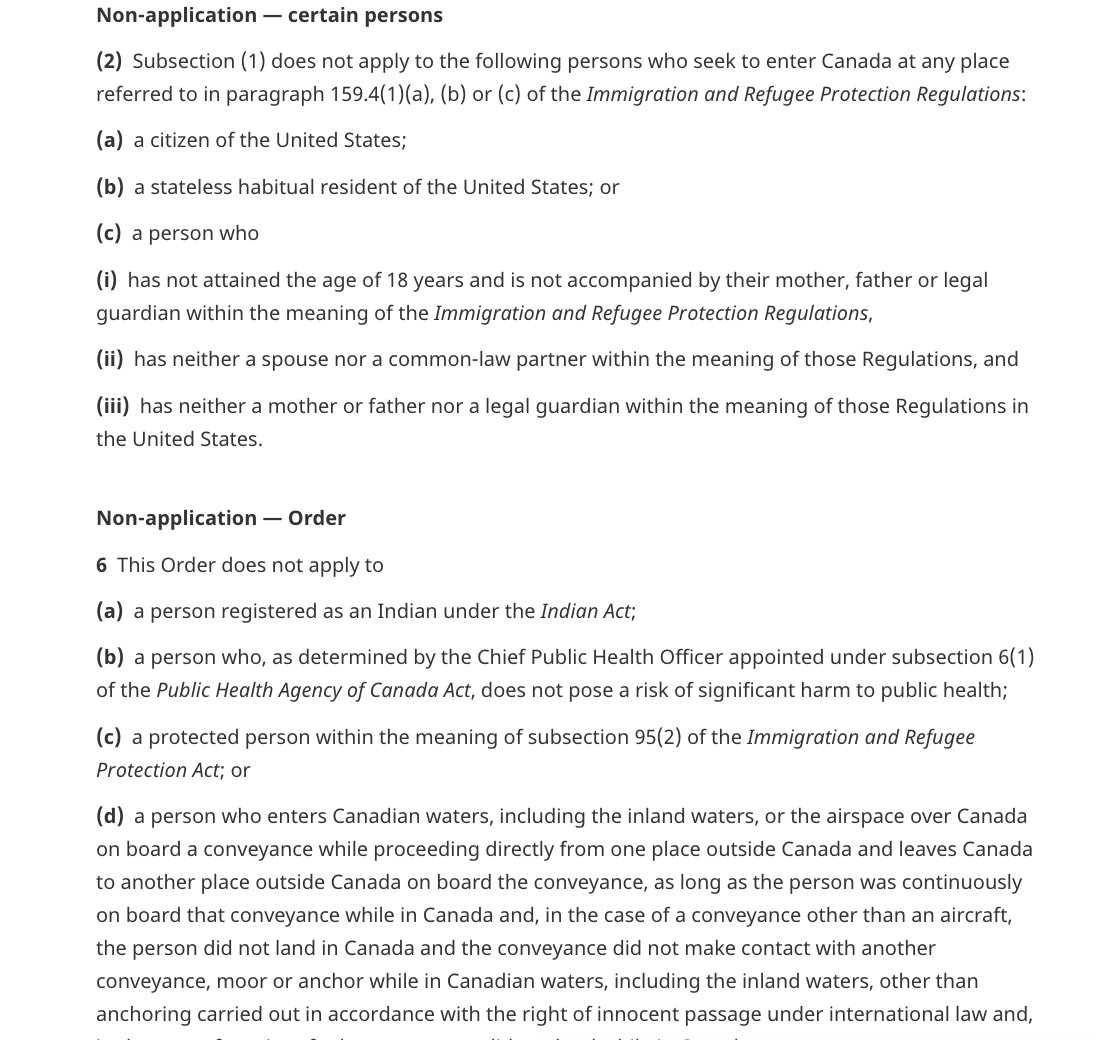 For the last week or so, parents of students who attend school or university in B.C. have been given the heads’ up by Canadian border officers that a new policy was coming down that would affect students who cross the border on a daily basis for their schooling. About 30 students attend school north of the border. No documentation of the rumored policy was provided to worried parents. Until now.

In an email today to the All Point Bulletin, Eric Morrissette, chief of Media Relations, Communication and Public Affairs Branch for Health Canada and the Public Health Agency of Canada (PHAC), delivered the bad news.

“Ahead of the new school year, the Public Health Agency of Canada  has clarified that students crossing the border to attend school on a daily basis are not exempt from the 14-day quarantine period. The authorities for this decision as it relates to both Canadian citizens and foreign nationals are held under Order in Council (OIC) 2020-0538.”

The All Point Bulletin had contacted Canada Border Services Agency on August 10 asking about the reportedly new policy and was in turn shuffled to PHAC after being told it was the latter agency that was responsible for determining border policies. PHAC’s answer came after a number of delays that Morrissette attributed to the technical aspects of the inquiry.

The OIC referred to dated July 20, 2020 is termed “Minimizing the Risk of Exposure to COVID-19 in Canada Order (Prohibition of Entry into Canada from the United States).” The OIC prohibits foreign nationals from entering Canada if they seek to enter for “an optional or discretionary purpose, such as tourism, recreation or entertainment.” Nowhere in the order are Canadian citizens mentioned nor is education described as an optional or discretionary purpose.

When asked for clarification, Morrissette replied, “Foreign nationals, including U.S. citizens, are prohibited from entry into Canada under OIC 2020-0538, whereby “a foreign national is prohibited from entering Canada from the United States if, based on the purpose of entry and the length of their stay, the requirement to quarantine under the Minimizing the Risk of Exposure to COVID-19 in Canada Order (Mandatory Isolation), No. 3 cannot be complied with.”

"Since they could not reasonably comply with this on a daily basis for the purposes of attending school, such students would be denied entry."

"With respect to Canadian citizens crossing the border from the U.S. to Canada each day, they would be allowed entry as Canadian citizens. However, they would be required to quarantine upon entry to Canada … as there is no exemption from quarantine for students. There is an exemption for those persons who must cross the border regularly to reach their usual place of employment, but students are not considered to be employed. The order may be found at: bit.ly/3anOoR5.”

In the August 10 email to PHAC, the All Point Bulletin wrote, “This apparent change in policy directly contradicts previous policy as stated by senior CBSA spokesperson Rebecca Purdy who wrote in an email to [the APB] on March 21: “Healthy, non-symptomatic individuals for whom crossing the border on a day-to-day basis is essential for work and daily life will still be permitted to cross the border.” This was in specific reference to residents living in Campobello, Point Roberts and Hyder, Alaska."

"This change in rules, if implemented, would cause a great deal of distress and hardship for families and individual students. A number of students are top scholars or athletes on scholarships or performing at the provincial level and hoping to pursue both academic and athletic scholarships. Given the economic hardships posed by the pandemic, most families cannot afford to run two households in order to allow their children to continue to attend B.C. schools."

The email from the All Point Bulletin also pointed out that nearly half the population of Point Roberts had been tested for Covid-19 with no positive results. Among other exemptions to the prohibition against entry by foreign nationals, the OIC allows the entry of “a person who, as determined by the Chief Public Health Officer appointed under subsection 6(1) of the Public Health Agency of Canada Act, does not pose a risk of significant harm to public health.” Morrissette was asked how someone would go about asking the chief public health officer for a determination of that nature; that request is still outstanding.

Point Roberts fire chief Christopher Carleton held a Zoom meeting with affected parents on August 9; an online gathering that was marked by anguish and emotional accounts of how the policy would impact family life. When told of PHAC’s response, Carleton said, “I find it very disappointing.”

He pointed out that the U.S. continues to accept international students without requiring them to quarantine as long as the classes are held in person.

Note to readers: as information comes in, the story will be updated online at allpointbulletin.com.