Year in Review: Point Roberts Friends of the Library 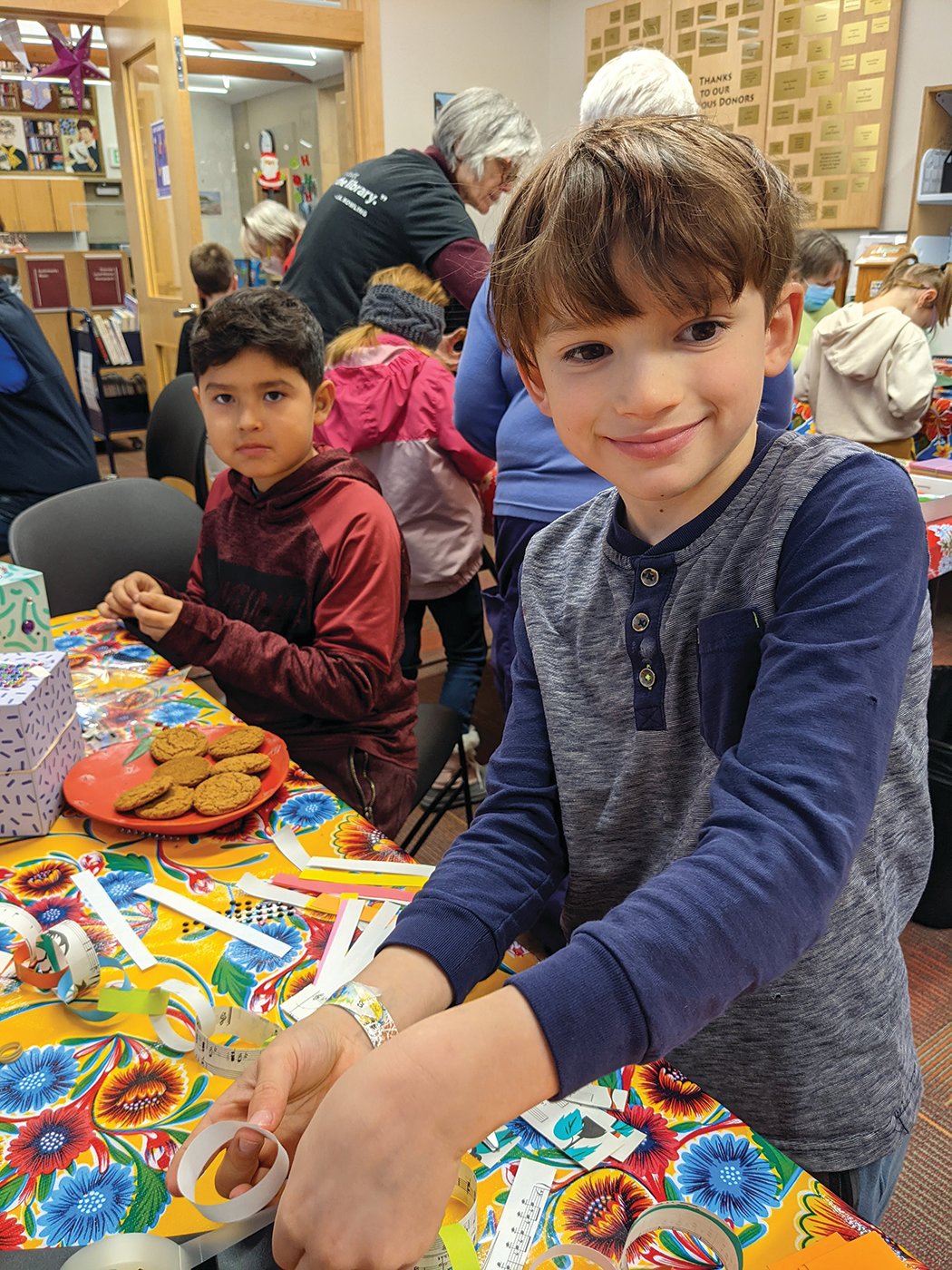 Throughout 2022, the Friends of the Point Roberts Library continued to sponsor Saturday sessions of The Commons, despite the difficulties caused by Covid-19.

Each weekend, anywhere from six to 30 people came by The Commons to meet and talk with one other and those of us who staff the project, and to investigate the shelves of free used books that we make available to the community.

On some Saturdays, we also had a local speaker, ranging from various commissioners talking about their district’s activities, to residents who talk about topics ranging from boating in local waters to keeping unusual animals. The friends group has also continued to stock used books in the library and at Nielson’s Building Center.

We support the library’s kids programs. This year, that support included snacks for the Ahoy Pirates program, and craft supplies for both take away and in-person creativity programs, like rock painting, pop-up card making, origami kits, and the summer Stone Soup puppet show event.

We also work with and support other groups in Point Roberts. This year, we donated to the Trinity Community Lutheran Church rebuilding campaign and contributed gift baskets to the silent raffle at our local school’s holiday program in December.

In addition, we worked with the library and the history museum in making available a brochure identifying local pebbles/rocks.

Subsequently, we supported a Lily Point Geology Walk with the Point Roberts Taxpayers Association as part of their Free Things to Do on Point Roberts grant kick-off event. Over 55 people attended.

It’s been great working with everyone this year. And now onto 2023!