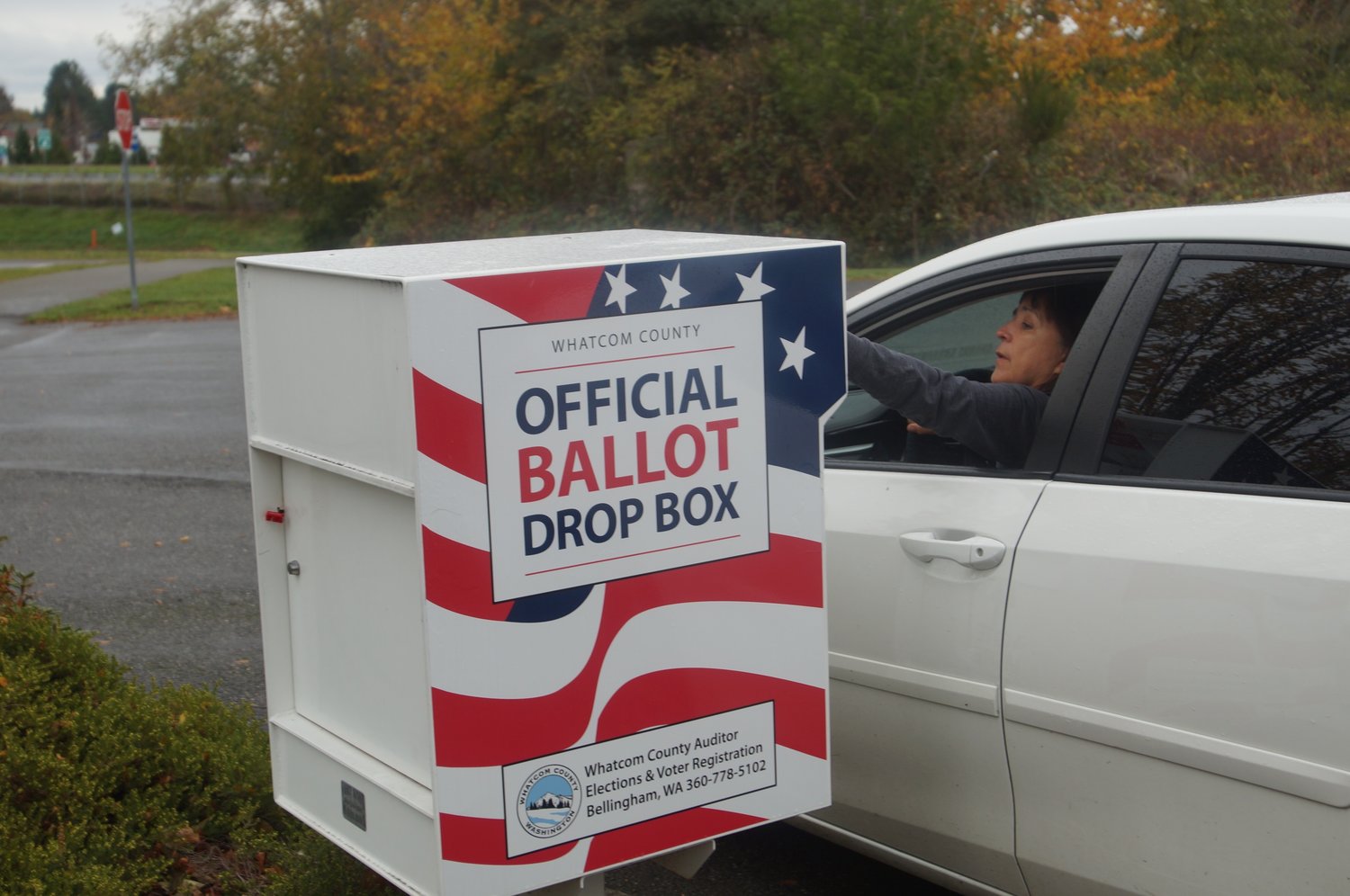 Democrats swept the local field prevailing over newcomers and incumbents alike. Sharon Shewmake (D) won a tight race for the 42nd legislative district’s Senate seat. The race against incumbent Simon Sefzik (R) was a hard-fought battle, but with 234 votes left to count at 5 p.m. November 15, Shewmake had an unsurmountable lead with 836 votes.

“I’m really honored and excited to do good work and I’m here to talk to people, whether they voted for me or not,” Shewmake said in a phone interview. “Everything is a community effort.”

Housing is first on Shewmake’s agenda when the Washington state legislature convenes on January 9. She said housing affordability makes it harder for county residents to recover from the November 2021 floods, is the biggest part of people’s budgets that can be controlled and has environmental components.

“It’s everything,” Shewmake said. “If we don’t do something right now, Whatcom County will be a place where only millionaires can live and that’s not acceptable to me.”

“I’m not going to lie and say it doesn’t hurt, but at the end of the day the people made their decision and you move on,” Sefzik said in a phone interview, later adding. “I was never the most likely candidate for this position and we worked really, really hard. That’s the hardest part, to get close but not cross the finish line.”

Sefzik said he reached out to Shewmake and offered his congratulations. He said he’s determining his next step – whether that is law school, as he originally intended, getting his master’s degree or working locally. Regardless, Sefzik said he remains committed to tackling rising crime and homelessness, lowering the cost of living and creating a more accountable government.

“I want to thank the people of Whatcom County whether they voted for me or not,” Sefzik said. “I love this place. As a skinny kid with a funny last name, thank you for giving me a chance.”

About 70.3 percent of the county’s 157,580 registered voters turned in their ballots. Whatcom County Auditor’s Office estimated another 234 ballots were left to count by 5 p.m. November 15 after 110,830 ballots were counted.

The auditor’s office was previously behind on processing ballots because of windstorm-caused network outages that limited connection to the state’s voter registration system, VoteWA. The auditor’s office had over 25,500 ballots left to count after the initial count on November 8.

County auditor Diana Bradrick told the  All Point Bulletin that election workers did not count ballots over Veterans Day or the weekend because the office had not budgeted for overtime pay and the ballots still needing to be processed wouldn’t have changed the outcome for the close races. “Having people come in over the holiday weekend wasn’t going to change the results,” she said.

Incumbent Steve Hobbs (D) retained his position as Washington state Secretary of State. Hobbs received 50 percent in support throughout the state. Julie Anderson (nonpartisan) had 45.8 percent in support. Over 4 percent of the votes were write-in.

Bradrick said ballots are still coming in and the election results aren’t finalized until they are certified on Tuesday,
November 29.