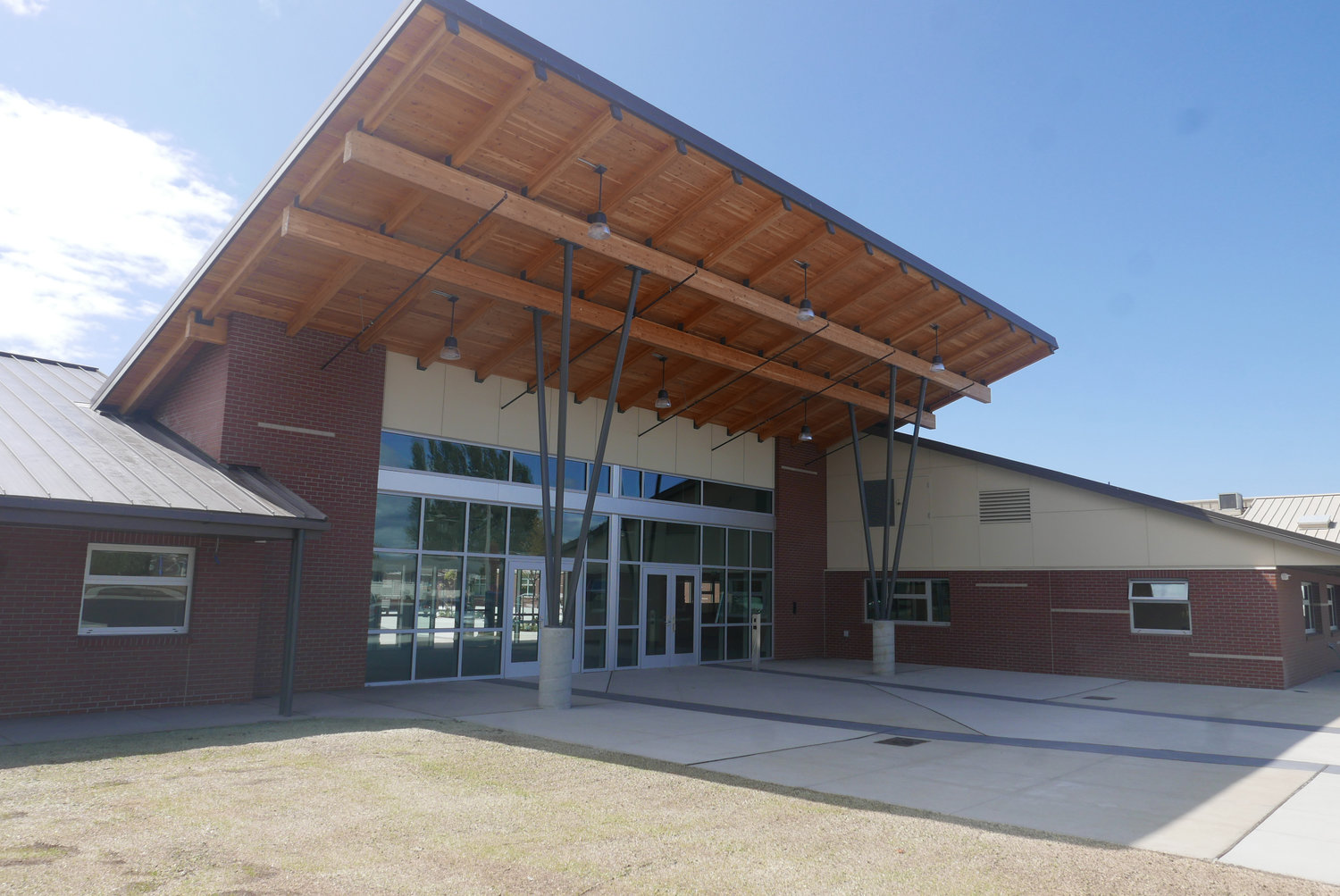 The application deadline for the Blaine school board’s vacant district 1 seat has been extended until 4 p.m. Thursday, December 29. The previous deadline was December 9.

School board president Dougal Thomas said during a December 13 regular meeting that the board has one applicant already but is extending the deadline to allow for more residents to apply.

“We’re hoping that we might have a choice to make,” Thomas said.

At the October regular meeting, the board formally accepted board member Todd Nunamaker’s resignation and began accepting letters of interest in November. Applicants must live within the district 1 boundaries, which include Point Roberts and western parts of downtown, and be a U.S. citizen and registered voter.

The board has 90 days from the date of Nunamaker’s resignation to select a replacement for his position following interviews held in public session.

The members will interview candidates and appoint a new director in a special meeting Thursday, January 4, 2023. The appointed director will be sworn in at the regular meeting Monday, January 23, 2023, and serve until the next election in November 2023.

Letters should be addressed to the board of directors and submitted either by email at comments@blainesd.org or mailed to Blaine school district at 765 H Street, Blaine WA 98230. They should describe the candidate’s interest in serving on the board, including prior experience, qualifying factors and goals as a potential board member.

For more information on applying to the vacant seat, contact the Blaine school district superintendent’s office at
360/332-5881.