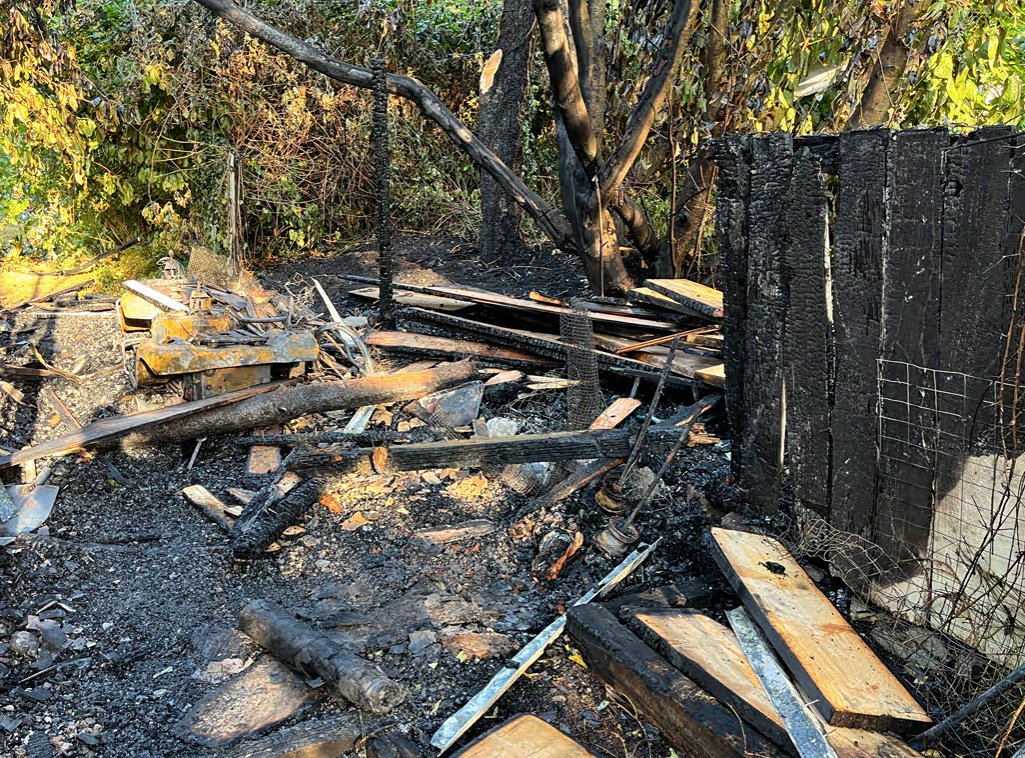 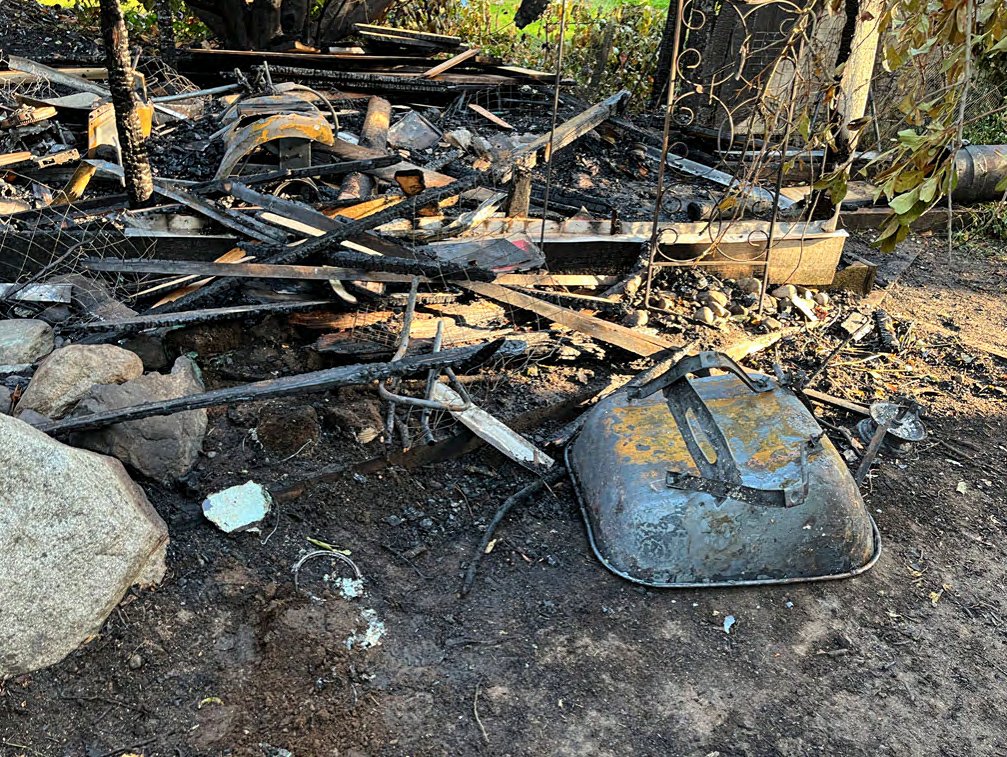 It has been a busy week for the Point Roberts fire department. On Tuesday, there were two medical emergencies that necessitated the dispatch of the Airlift Northwest helicopter and then Wednesday morning at 2:40 a.m., firefighters were called out to a structure fire on Mallard Drive. A shed attached to a home was ablaze and threatening the main structure.

Ten firefighters attended the scene; eight locals and two from the night crew. Twenty minutes after they arrived the fire was declared out. There was only superficial damage to the siding of the main structure. The following day, Whatcom County fire inspector Will Anderson from the fire marshal’s office examined the scene. The cause of the fire was deemed undetermined.