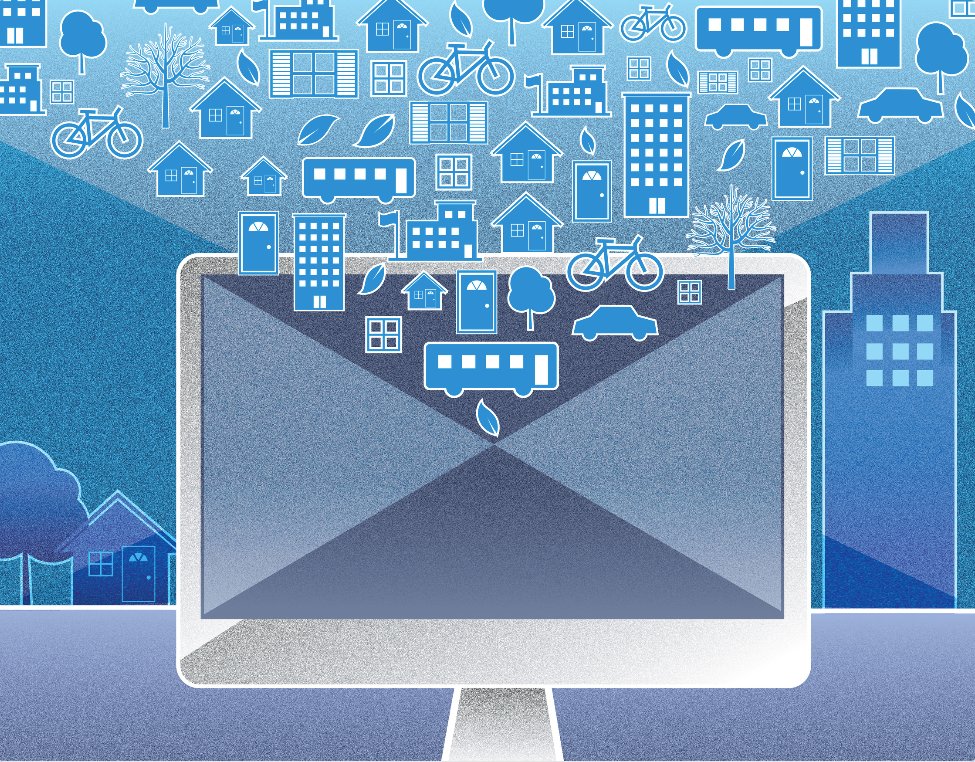 Whatcom County Executive Satpal Sidhu is considering an unanimous request made by the Point Roberts Community Advisory Committee (PRCAC) to have the county fund and deploy a wireless broadband service immediately. The executive forwarded PRCAC’s request to county council and told them his office would discuss the request with the Port of Bellingham’s and Public Utility District #1’s broadband team and would report back. He reminded council that the county has $250,000 specifically allocated to Point Roberts by the state legislature.

As the county’s economic development agency, the Port of Bellingham is the primary conduit through which federal and state dollars aimed at improving broadband access flow. The PUD is also a major player in this area.

PRCAC members voted unanimously at their September 15 regular meeting “to recommend that the county support authorizing use of the $250K in the state budget, and provide additional matching funds of at least $250K, to accelerate access to broadband in Point Roberts that meets the following criteria:

• Be reasonably priced – approximately $50/month for the 150Mbs service (could be higher for faster speeds), and approximately $100 installation fee, with additional accommodations for low-income customers.

• Be able to cover all of Point Roberts expeditiously, ideally within six months of the signing of an agreement with a provider.

In the email from PRCAC member Prakash Sundaresan to the county executive, Sundareson described the process and reasoning behind the committee’s request. “Over the last three months,” he wrote, “PRCAC has facilitated extensive discussion within the community on this topic, including two well-attended town-halls (that included presentations by PointNet Solutions and Whidbey Telecom (WT) respectively), an online poll on Nextdoor (with close to 100 responses), and a robust discussion both online and offline within the community.”

Sundaresan noted that while Whidbey Telecom had been rolling out fiber optic lines to around 500 addresses, the pace of installations remained slow and comparatively expensive.

Whidbey has been receiving federal and state grants that require the company to first install in areas that have the slowest connection speeds and these areas are not necessarily ones with a high percentage of permanent residents. Sundaresan said it would likely take millions of dollars and several years at a minimum for significant progress to be made in installing the fiber optic throughout Point Roberts.

Although PRCAC’s recommendation was “intentionally vendor and technology agnostic,” the committee noted “that there is at least one vendor (PointNet Solutions), which claims to be able to meet all the criteria specified using wireless mmWave technologies and is willing to work with the county to roll out this service in Point Roberts as soon as possible. Such a wireless solution would potentially have additional benefits such as being able to provide data services for mobile devices in areas that are currently dead-zones, as well as providing free (limited bandwidth) wireless access for visitors and non-subscribing locals alike along the major commercial streets and at important points such as the marina.”

The wireless solution offered by PointNet has been promoted by its principal Bob Hillman who has been singing its praises for at least two years but has yet to announce an actual start date. Hillman is a long-time veteran of the telecommunications industry.

Sundaresan concluded his appeal to the county by writing, “In closing, the PRCAC requests the county to act immediately to enable ubiquitous, affordable, high-speed broadband access in Point Roberts.

“We believe this is a clear and acute need for the community and an opportunity to demonstrate the responsiveness of the county to the community’s needs as well as make Point Roberts and Whatcom County a leader in providing an innovative solution to this problem.”