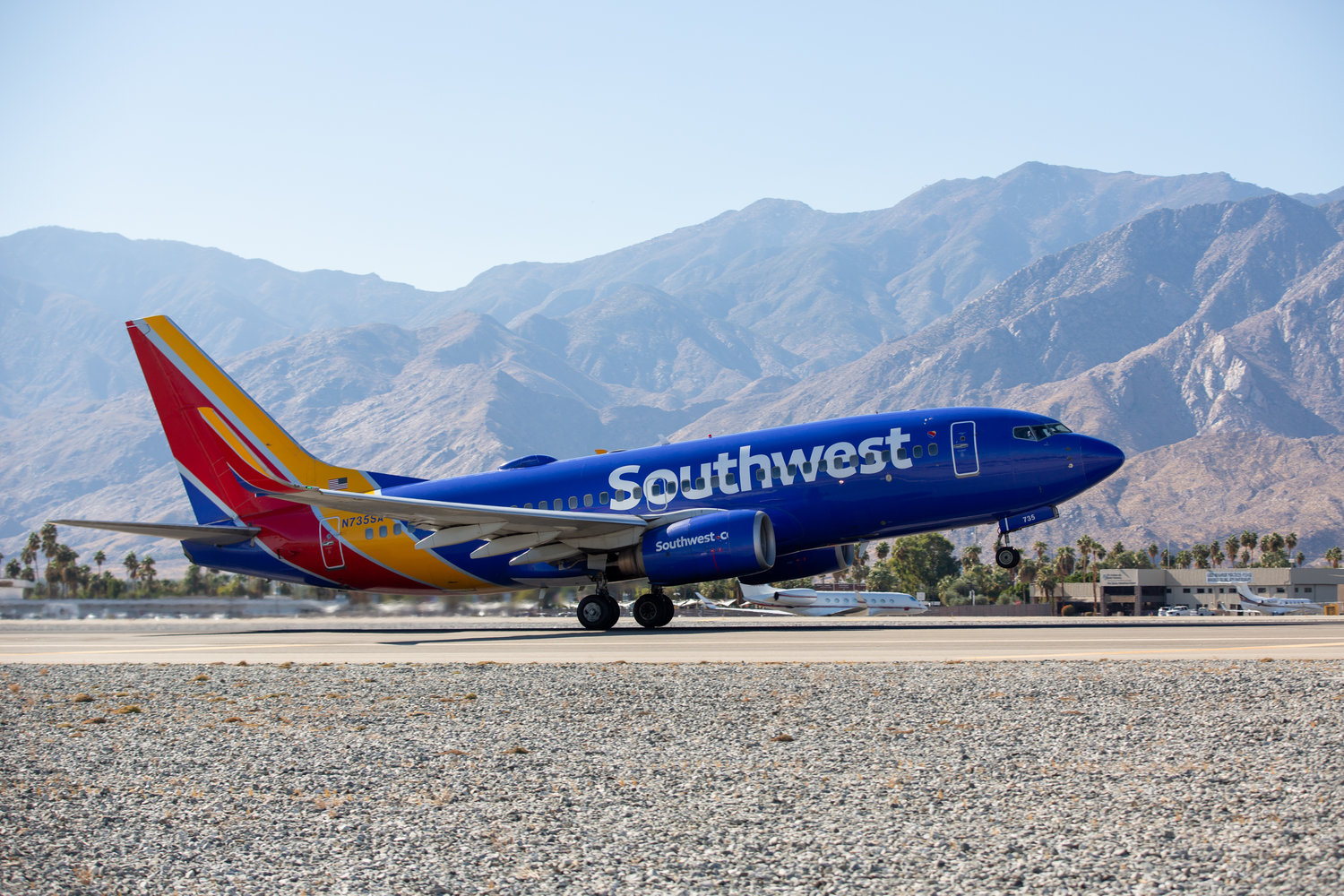 The inaugural flight from Oakland, California was the first of many, with the airline now offering direct flights from Bellingham to Oakland twice daily and Las Vegas once daily.

The Klan family from Erie, Pennsylvania were among those who arrived on the 143-passanger Boeing 737 Sunday. Tim, Holly and their son Mark flew their first inaugural Southwest flight 13 years ago and have since flown over 800 Southwest flights – tallying up over 12 celebratory flights this year.

An interview with Margot Griffiths

25 years ago on the Point