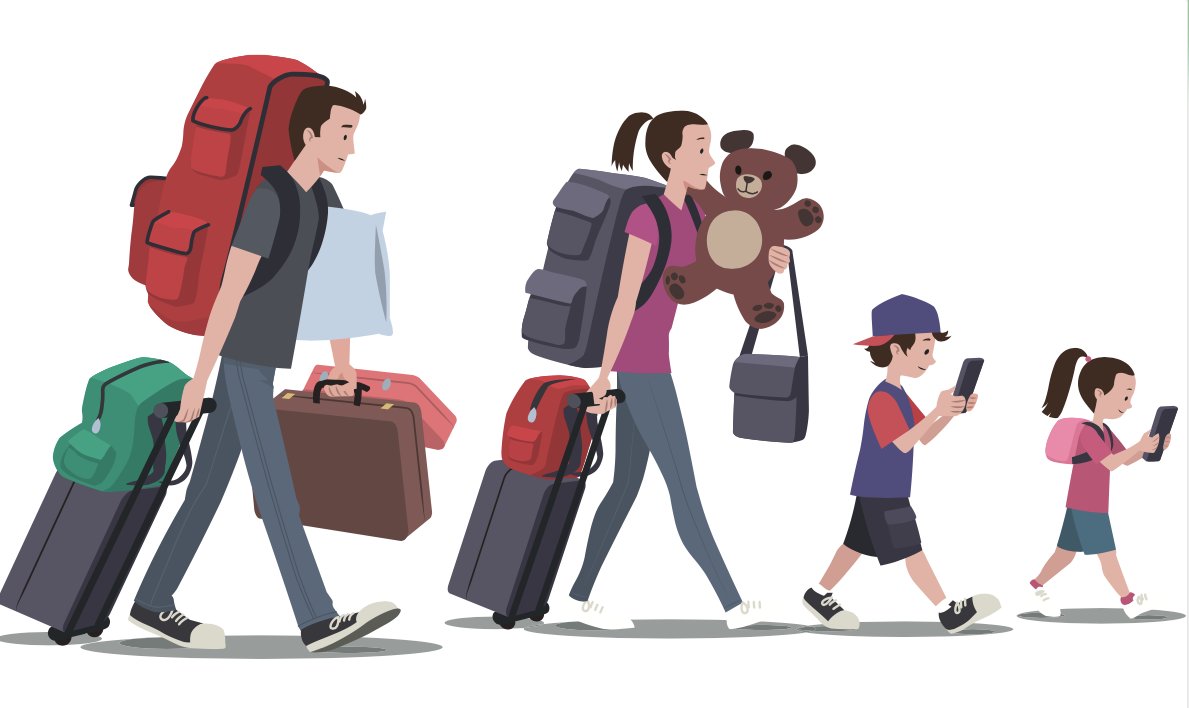 Mandatory random testing of international air travelers landing in Canada resumed July 19 for travelers who are fully vaccinated. The Public Health Agency Canada had paused the tests in June after airports experienced long delays in processing travelers. Random testing at land borders had continued without pause.

PHAC said the pause in airport testing had allowed airports to focus on streamlining their operations while the Canadian government worked on moving its testing of air travelers to outside providers such as stores and pharmacies or through virtual appointments. Testing is now done away from the airports. Canadian health minister Jean-Yves Duclos has said only four to five percent of travelers are selected for mandatory random testing.

Travelers entering Canada by land and air are still required to use the ArriveCAN app, a source of frustration to border communities such as Point Roberts and Blaine. The government of Canada says the use of ArriveCAN and random border testing “allows for the detection and identification of new Covid-19 variants of concern that could pose a serious risk to the health and safety of Canadians.”

The required use of the ArriveCAN app continues to be controversial. In a July 6 article on Canadian broadcaster CTV’s website, Mark Weber, president of the Canadian Customs and Immigration Union, said, “Removing the app would shorten wait times, would give our officers less duties and would allow us to focus more on doing the customs work that we’re really there to do,” said Weber. U.S. Representative Brian Higgins, D-Buffalo, blames the app for a continued slump in cross-border traffic. “At a time when most people are getting back to a semblance of normality, the border communities in the U.S. and Canada are not nearly where they should be,” said Higgins. “This is the beginning of the travel season for 2022 and we still have all this redundancy and obstacles that we need to get rid of.”

The most recent stats for Point Roberts for the second quarter of 2022 show that border crossings are down nearly 47 percent from the equivalent period in 2019. In June 2019, 269,793 personal vehicles crossed into the Point while in 2022, just 143,349 did. Point Roberts Chamber of Commerce president Brian Calder has called on the Canadian government to scrap ArriveCAN and failing that, to create a reusable e-receipt for Canadians to come and go from Point Roberts.