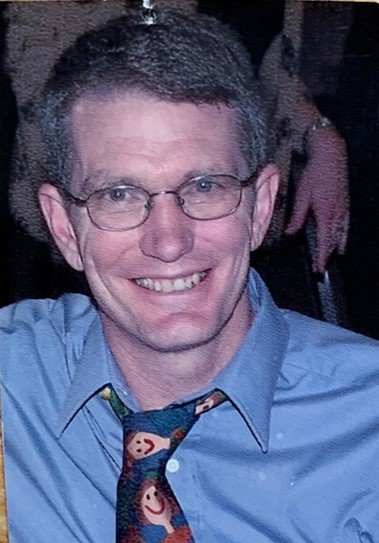 After nearly 60 years in the education system as a student and educator, Birch Bay resident Steve Morse is using his retirement to write books on his experience in teaching, now sold at Village Books in Bellingham and on Amazon.

Morse, who spent most of his career in schools before retiring in 2019, detailed those experiences in his first book, “Sixty Years in the Schoolhouse: Life After the Bell A Memoir” published in 2020 and a second book, “Boarding through the Storms,” published in 2021.

Morse didn’t have the best time as a student, which inspired him to make changes, particularly to how students are disciplined.

“As an educational system, we should be teaching kids social skills and how to behave and act in a way that will help them manage their lives happily, instead of in constant conflict,” he said. “We should be teaching, not disciplining.”

Rather than suspending students for misbehaving, Morse said he tended to take a restorative justice approach that taught them how to be good community members. For example, a student who vandalized property was shown how they hurt their surroundings, including the custodian, and then asked to help the custodian and create a presentation about taking care of the school. A student who fought another student would be asked to create a plan to resolve conflict nonviolently, apologize to the other student and make restitution, such as doing chores to replace a shirt torn in the fight, Morse said.

“We tried to help students realize that their actions had an impact on the target, the school community, and themselves,” he said. “Rather than excluding a child for misbehavior, we wanted to find a way to positively include them and heal the community.”

Morse felt like an outlier and saw that schools were in need of more teachers who could relate to struggling students, but found teachers were successful students who liked school.

Feeling like an outlier isn’t the only struggle Morse has experienced. He, like many, has had tough experiences throughout his life from being chased by bullies every day in third grade to being called names by teachers, which he describes in his books Through this storytelling, Morse said he would like to help people feel okay by realizing they are not alone in their struggles.

Morse said he hopes to bring awareness that everyone is dealing with something, regardless of what it looks like on the outside.

After retiring two years ago, Morse continues to stay involved with restorative justice and juvenile detention through virtual workshops he’s presented to King County high schools. Village Books proceeds from “Sixty Years in the Schoolhouse: Life After the Bell A Memoir” are donated to the Bellingham Public Schools Foundation. He is currently working on his third book, tentatively titled “Biking Downhill with No Brakes” that will be short stories from Morse’s life slated for publication early 2022.